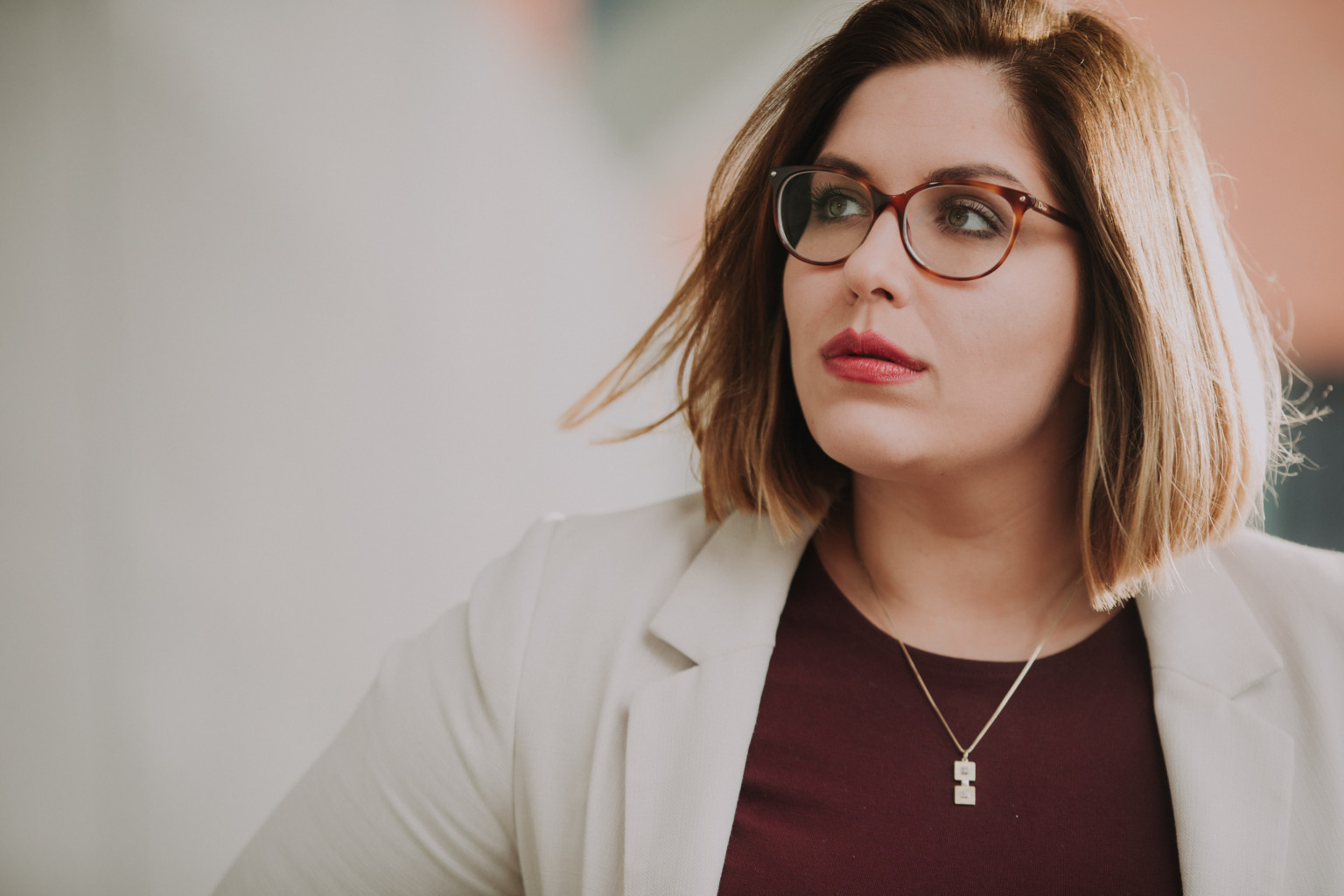 I am writing to you to express my deep concerns after having learned that the cameras used to measure body temperature at the entrances to the European Parliament are manufactured by a company that allegedly is also providing different kind of surveillance equipment in Xinjiang region in China.

According to an article in Deutsche Welle, the US administration have stated that the Chinese company Hikvision “have been implicated in human rights violations and abuses in the implementation of China's campaign of repression, mass arbitrary detention, and high-technology surveillance against Uighurs, Kazakhs, and other members of Muslim minority groups” in Xinjiang province. The article also notes that the Norwegian state pension fund’s ethics council concluded in January 2020 that besides contracts to provide surveillance systems to internment camps, Hikvision also has secured contracts for a network of cameras surveilling schools, streets, offices and mosques in Xinjiang. Furthermore, the article implies that the purchase of the same body temperature measurement equipment for the European Commission is part of a framework contract.

This all raises many questions. What criteria currently exist for due diligence in these procurement processes? How is it possible that a European institution that continuously speaks up for human rights has not controlled the human rights record of their own suppliers? One would expect a more thorough scrutiny of suppliers and general vigilance in public procurement, and especially regarding the EuropeanParliament.

Dealing with a partly Chinese state owned company and thereby supporting the authoritarian communist state financially, in itself is already bad. But I find it outrageous that European tax payers’ money has been used to purchase monitoring equipment from a company that with their products enables mass surveillance, oppression of minorities and massive breaches of human rights. Just last year we as the European Parliament awarded the Sakharov Prize to Ilham Tohti for his lifelong advocacy for the right of the Uighur minority, and now the same EuropeanParliament is buying equipment from a company that enables the oppression of these people!

I would like to request a full account of how this purchase has been possible, a change in the technology used and information about what the European Parliament is doing to improve the process of public procurement in order to avoid this ever occurring again.